We’ve come a long way since Joe Kuehn opened Plastic Ingenuity in a 1,300-square-foot garage in 1972. But we still approach projects with the same urgency and devotion we brought to our first big break.

A cheese company in a pickle

Stauffer Cheese in Mt. Horeb got word on a Thursday afternoon that its packaging supplier wouldn’t be able to deliver packages for a week. If Stauffer couldn’t find a stand-in packaging option, it would have to shut down production until the supplier got back online. Owner George Stauffer had already talked to Joe about replacing his cardboard trays with plastic at some point, but hadn’t been able to justify the expense of shifting suppliers.

That is, until his cardboard supplier informed him they would miss the next delivery and he was staring down the barrel of a zero-production week. He decided to take a chance on plastic.

Design, test, and run a custom thermoforming line in a weekend, or go bankrupt

Joe had three days to design a tool, build a knife, find plastic, and run parts. So he jumped into overdrive and called in help from a college buddy (Mark Olafsson) and his neighbors (the Barmans). He built a tool, hauled plastic from Sheboygan in the back of an Oldsmobile, and delivered the order of trays Monday morning.

Stauffer was hooked. He never went back to cardboard, and Plastic Ingenuity had just landed its first major production gig.

Tubbs cashes in on a favor

By 1974, we were bursting out of our three-garage complex in Madison. It was time to build a factory, and that’s when our first lender, Monroe Tubbs from State Bank of Cross Plains, reminded Joe of a promise he’d made that if Plastic Ingenuity succeeded, he would build his first plant in Cross Plains. With a little help from the in-laws, Joe built a 6,000-square-foot factory on the present-day site on Park Street.

We’ve always been drawn to the DIY life

In 1976, after a string of missed deliveries of plastic sheets from suppliers, we decided to take matters into our own hands and start doing in-house sheet extrusion. With that first taste of vertical integration, we found our niche. We continued expanding our capabilities, in-sourcing more steps in the process until we had machine construction, mold design, plastic extrusion, and production all under one roof. This gave us an edge in overall production quality and speed, turnaround time on redesigns, and consistency.

We made our first geographical expansion with a manufacturing plant in Oxford, N.C., in 1990, and quickly followed it with facilities in Maumelle, AR, and Mazomanie, WI. In 2005, Plastic Ingenuity officially went international with the opening of our Monterrey, Mexico, facility.

We’re thankful to have veteran staff who have worked here for decades. Many of them learned the meaning of hard work and self-sufficiency as farm kids. They started as interns picking parts in the summer, and when they joined Plastic Ingenuity full-time, they were hooked on a career in thermoforming.

We’re still a family-owned company, even though we’re now one of the largest custom thermoformers in the country. We’ve never lost that drive and obsession with customer satisfaction that drove Joe to step up to Stauffer’s impossible challenge. We take our work seriously, we live for the tough challenges, and we have a good time while we’re at it. 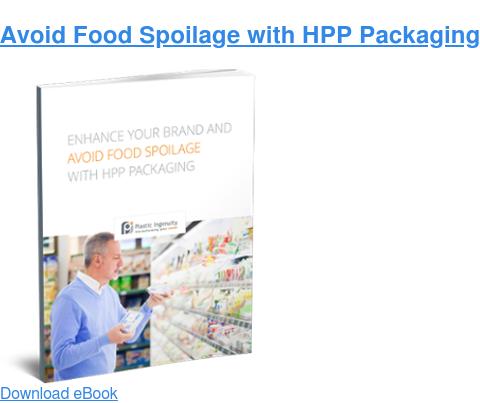 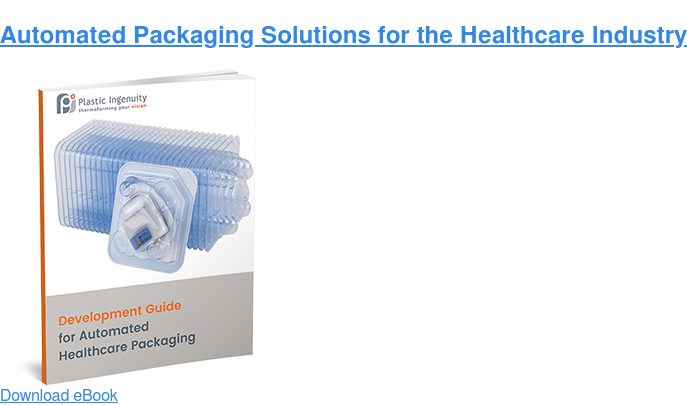